Home » All » Castlevania: Lords of Shadow 2 Review & Retrospective on the sub-series

Castlevania: Lords of Shadow 2 Review & Retrospective on the sub-series 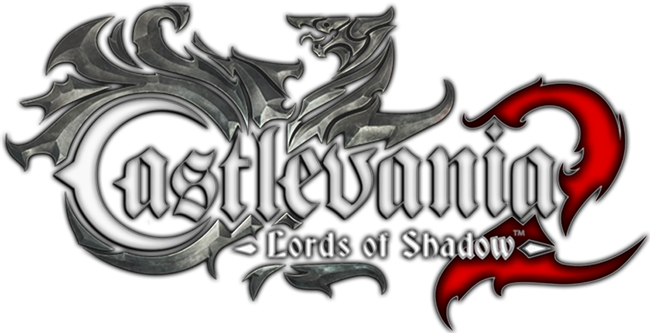 However, like many successful 2D Platformers at the time; such as Sonic the Hedgehog or Mega Man, the transition from their dual planed pixels into 3D polygonal worlds was a rocky journey. Introducing an additional dimension while still trying to retain gameplay that was familiar and faithful to the original titles was not easily achieved. The mechanics that made the previous titles so popular unfortunately did not translate well outside of their “left to right” foundations. From the Nintendo64’s attempted reboot to the PlayStation 2’s title Lament of Innocence, Castlevania has always had a difficult time penetrating into the 3D landscape.

That was until Konami rebooted the series in 2010 in the form of Castlevania: Lords of Shadow developed by MercuryStream. Borrowing elements from numerous action titles, namely God of War, it seemed as though Castlevania may have finally found a standing in the third dimention after all, as it scored well with the critics and became the most successful title in the series history. However, many fans would argue that the franchise just finally ran out of ideas and had succumb to ripping off other games in order to make a solid title that would sell for Konami. The Lords of Shadow franchise still holds a negative stigma among fans of the retro titles, with claims that it completely lost its own identity has little to do with Castlevania anymore. I mean, the first game doesn’t even involve Dracula, CASTLEVANIA’S MAIN VILLIAN! That’s like a Mario game without Bowser, right? (Oh wait…)

While I certainly see the validity in these arguments, as a Castlevania fan myself I cannot say I agree. Though the first title doesn’t carry familiar elements from the past games, it serves as an origin story for a “greater” plot to unravel in Castlevania: Lords of Shadow – Mirror of Fate | Revenge of the subtitle and the eventual sequel of Lords of Shadow 2. It slowly worked its way into the universe we known and love in its own unique way and I don’t frown upon it for taking a different approach to the series lore, but rather embrace it as its own interesting take on the Belmont linage. As far as gameplay goes, I personally am just happy to see Castlevania still relevant in today’s market. That’s not to say I wouldn’t like to see another 2D rendition, in fact I would ADORE for a new title in the classic formula. But for what we got, this new formula for the Castlevania franchise goes under appreciated in my own opinion.

Now wait a second, this is supposed to be a review, RIGHT?! Well then it’s time to cut to the chase and talk about how the second game holds up.

WARNING: As expected, considering the nature of a sequel, this will contain spoilers to the first game *gasp*. You’ve been warned.

Lords of Shadow picks up with our “hero” Dracula, formerly known as Gabriel Belmont, awakening decrepit and weak only to find himself as confused as the player to discover he is actually in modern day civilization. Having no memory of how he fell into such a long slumber, his ol’ “buddy” Zobek from the first game is back to fill in the blanks and tells Drac that Satan plans to return from hell again to cause anarchy and rule the planet. That troublemaker! Zobek requests Dracula’s help to eliminate Satan once and for all in exchange for the Vampire Killer, Gabriel’s original weapon and the only item capable of fulfilling his longing desire to put a permanent end to his eternal life.

Though the game begins in this present day setting, it is luckily not solely constrained to it. In fact, after introductions to the story, the city quickly takes a back seat for nearly the first half of the game, as the player is introduced to the much more interesting setting of what is only explained as The Castle. This fully interconnected area is never properly explained to be entirely real or just part of Gabriel’s psychosis, but it is much more visually appealing and definitely the highlight of the game with its Gothic atmosphere. Artistic direction was stellar for this portion and its dark aesthetic makes it a true delight to wander its halls. 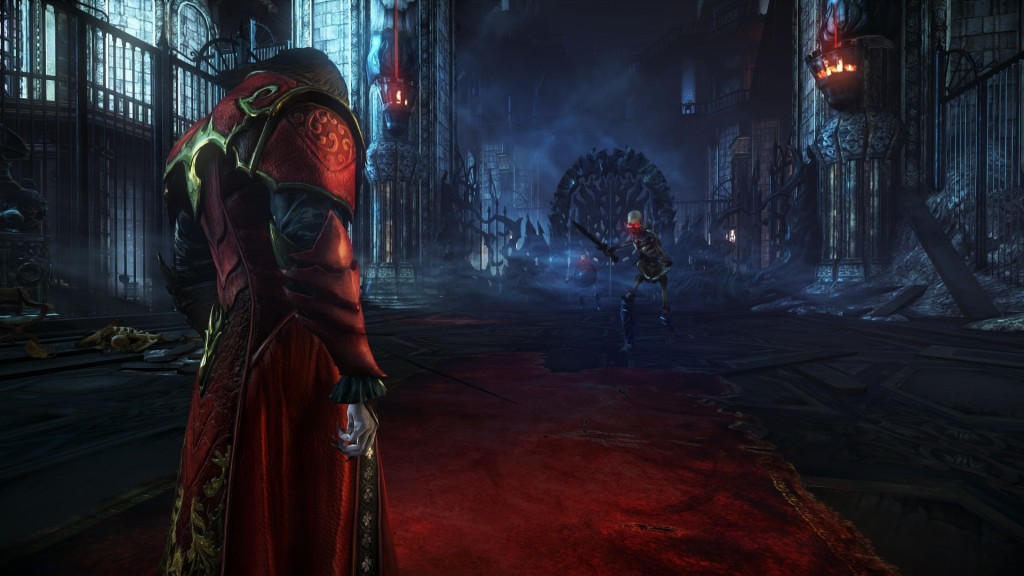 They had better be nice to look at though since you’ll be revisiting many of these locals if you plan to collect the hidden items scattered around the semi-open world, many of which are unattainable until certain abilities have been discovered by playing through the main story. Any completionists like myself will find themselves backtracking though these environments to hunt down these collectibles, which quickly becomes a chore do to non intuitive platforming and a poorly managed world map, with fast travel zones often feeling too spaced out. The player can also travel between the Castle or the City though Wolf Alters that are spread out just as sparsely.

It is worth noting however that this game came out right at the brink of the console generations end, and it shows for it. Like stated before, the game is gorgeous, both artistically and technically. Levels are generally set in darkness or with low lighting, well-suite habitat for our vampiric protagonist. The soundtrack is fitting and sets the appropriate mood, but not memorable or emotionally striking. An unfortunate trend for the Lords of Shadow series, as Castlevania is renown for their absolutely incredible soundtracks; classic melodies that only get so much as a nod to in these games.

Lords of Shadow had a very familiar combat system to anybody familiar with the hack and slash genre. Like stated before, this is where the games receive most of their flack, as its gameplay derives almost directly from God of War. Particularly in its long range weapon and combos, with platforming elements also borrowed. Having said that, the combat DOES work great, and it is just as strong in the sequel. There are strong attacks and wide attacks, as well as dodging and blocking. This time around, the Holy and Magic powers from the first game have been replaced with entirely new weapons with their own combos. The Void Sword takes the place of Holy magic and heals you with each successful strike, and the Chaos Claws are for breaking through enemy shields and dealing massive damage (Nemean Cestus anybody?). Activating these weapons still requires magic for each however, which can be gained through combat orbs. These orbs are dropped after filling you focus metre by landing a certain amount of consecutive hits without being struck in return. A well timed black can also cause you to parry, which is a quick way of filling the Focus metre as well. 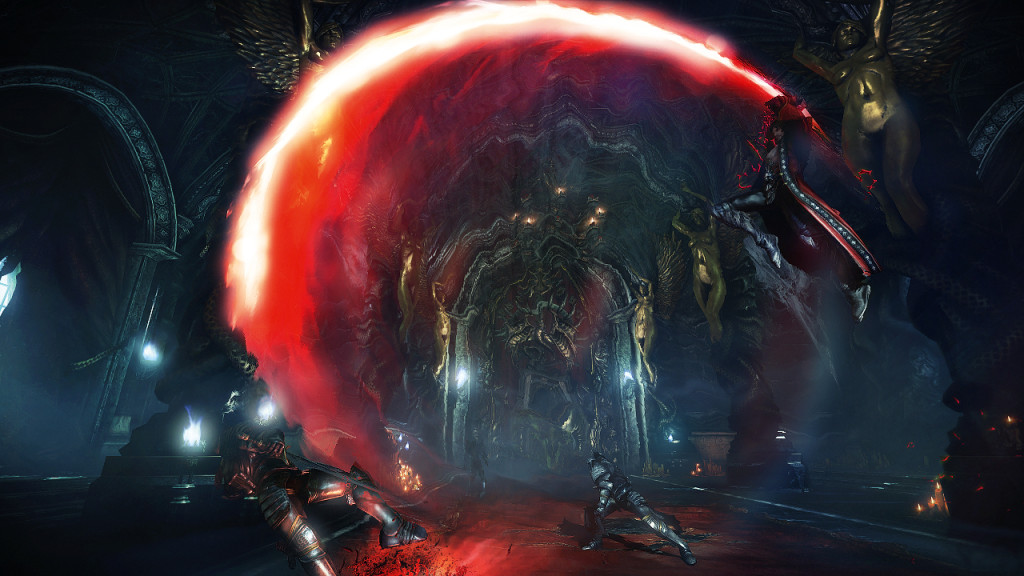 Enemies can often prove to be difficult for the wrong reasons however, either too well shielded or giving the player too little time to determine what move is being telegraphed. On the flip side, most bosses are complete pushovers, with easy patterns to determine and life bars that drop like a courtesan’s skirt in the presence of the Chaos Claws. Despite these issues, the combat remains fun and satisfying overall.

There is also a great deal of platforming, though admittedly it feels monotonous to traverse, taking more appreciation for the creativity of the landscape you scale, rather than actually being entertained to do so. As you proceed you gain more abilities that help in both combat and can relieve some of the frustration from the platforming. There are also strange stealth segments where you must take the form of a rat to sneak around powerful enemies. These portions don’t ruin the experience by any means but can certainly slow down the pace. 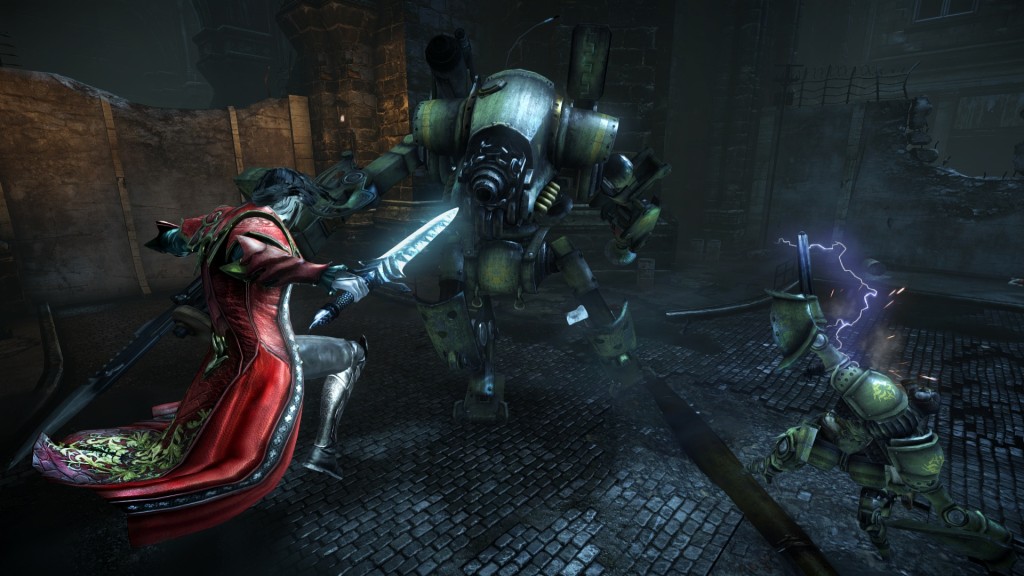 In fact, overall pacing is poorly done, both in gameplay and in story. There never feels like an appropriate time to set down the controller. Not due to the game having its hooks dug into you, but because no chapter feels like it has enough closure to recognize that you could have taken a break. The story tends to just keep trailing on until you find yourself in a whole new region of the map. Additionally, while the voice acting holds up, the game could have been better written, with a few lines in particular having been painfully forced into the script in an attempt to pay homage to past titles.

Aside from the main campaign, there are also Kelidos Challenges to test your skills… and patience. I found these often an unfair challenge and added very little to the game, and ended up being the only part of the entire game I did not complete. There is also a DLC campaign called Revelations (How original!) where you get to play as Alucard for the first time in 3D. I won’t go much in depth, but this additional chapter is enjoyable enough and adds new abilities with puzzles and combat focused around them. It’s worth a play once finished with the main story. 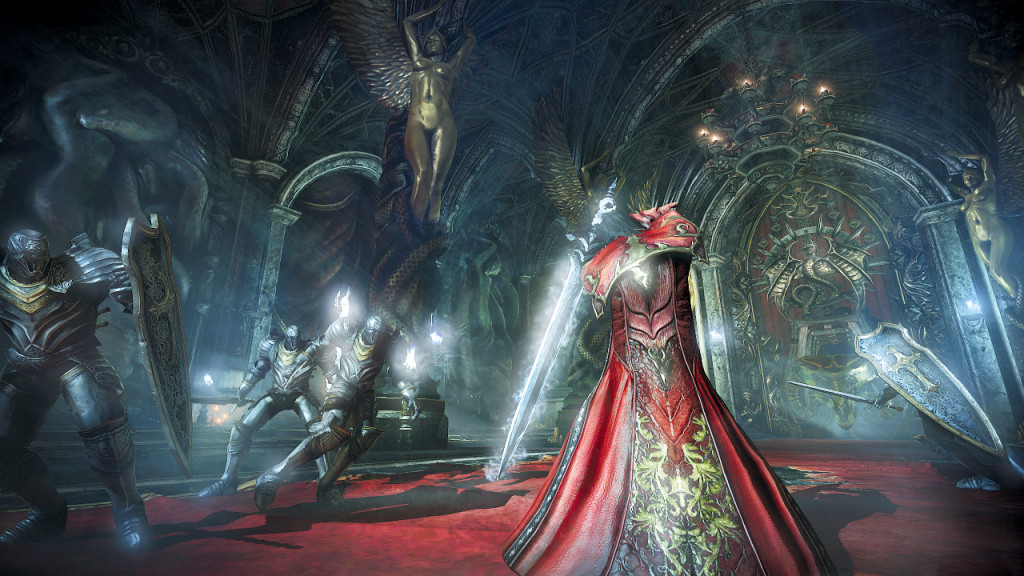 Overall, Castlevania: Lords of Shadow 2 is a fine cap for this sub-series in the Castlevania franchise. While these games are flawed and heavily uninspired, it is still satisfying and lengthy, providing plenty of value and an incredible presentation. I think Mercury Steam has crafted an interesting take on the series, one that knew to stop before overstaying its welcome. As much as I’ve enjoyed these titles, I’d hate to see Lords of Shadow 3 ever pop up. This sequel was an imperfect end to an imperfect string of games, but not the stains upon the series that they are generally identified as. I’d recommend this game to anybody with a hack and slash fix to fill that’s already been through the likes of God of War and Bayonetta, as long as they don’t expect it to be in the same class as those titles. 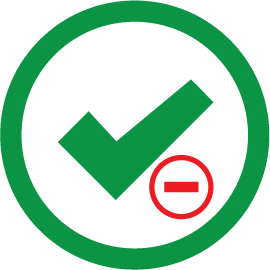