I wanted to talk about an event that is rather special to me. As a child growing up in the north, there are essentially no opportunities to attend conventions of any kind, let alone any focused on the medium I love. Leaving town is an expensive endeavor and not one to casually do in search for these gatherings of communities. But in 2014, my friend Brandon Cooke and I decided it was time that we bust out our wallets and make the commitment to journey down to Seattle, WA for Penny Arcade Expo (PAX) Prime and get a tangible insight closer into the video game industry and culture outside of reddit and NeoGAF. Accompanied by my girlfriend, Erika Thompson, the three of us drove all the way from Yellowknife, NT, to see what we were missing. I was nothing short of hooked. 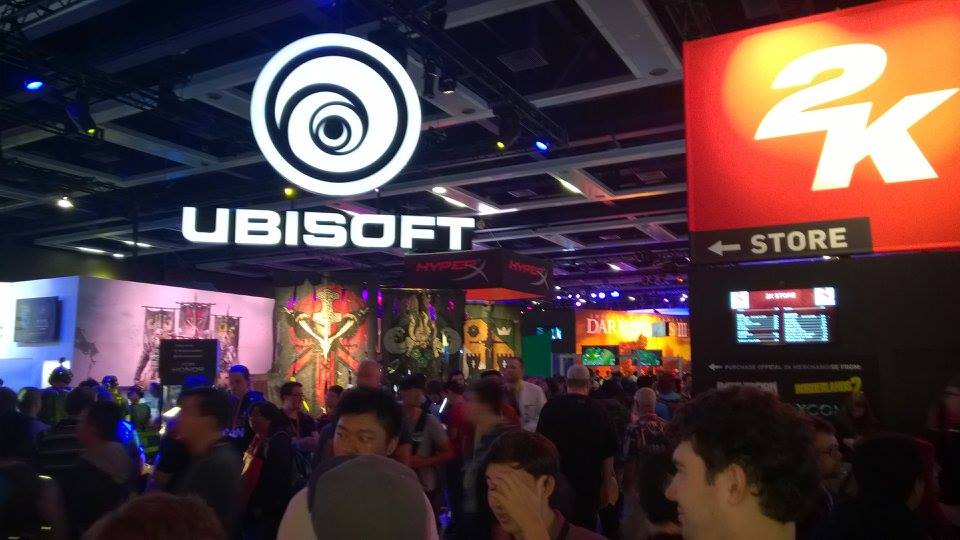 All the big-wig companies are here.

Walking onto the show floor for the first time sent me into a daze of wonder as I seen the booths and displays for these upcoming big budget titles such as Alien: Isolation, The Order: 1886 and The Evil Within. The crowds of people brought the expo hall to life, with up to 70,000 fans both young and old filling the Washington State Convention Center to the brim. Cosplayers, gamers, parent and child, and even celebrities of the industry walk the halls. It makes a dramatic setting for what amounts to a bunch of video games and televisions, which I don’t mean to undermine. Over the 4-day event, I found myself planning my weekend like a job, trying to determine what game I wanted to play and scheduling out my hours to make sure I had a chance to experience as much as it had to offer. 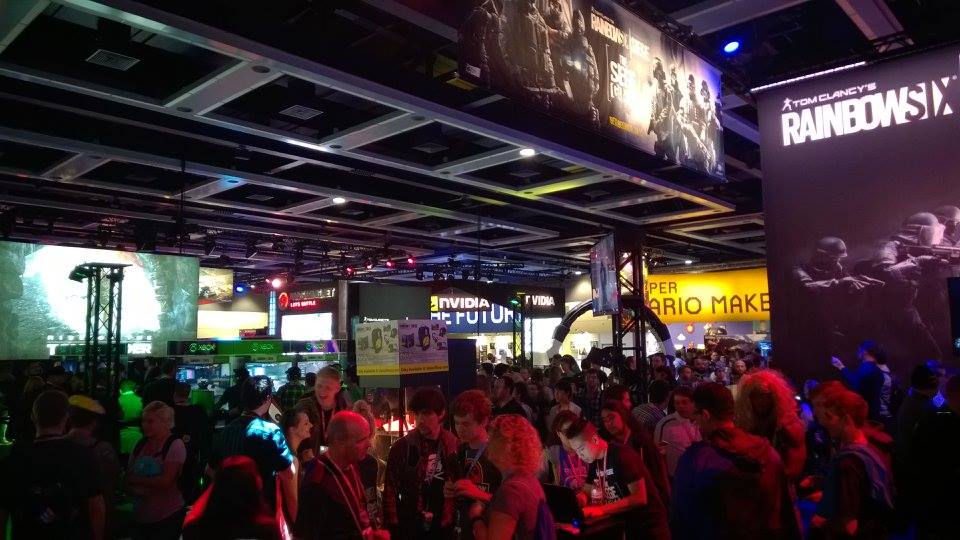 Look at all the people!

Getting a chance to play these titles and get an early impression of them before they hit the market is simply exciting for me, and especially over at the Indie Megabooth, where independent developers bring their games and talk about them directly to their audience. It’s awesome to hear them talk about their passion projects they’ve been toiling away it for months, and I can only imagine how exciting it is for them to get exposure. 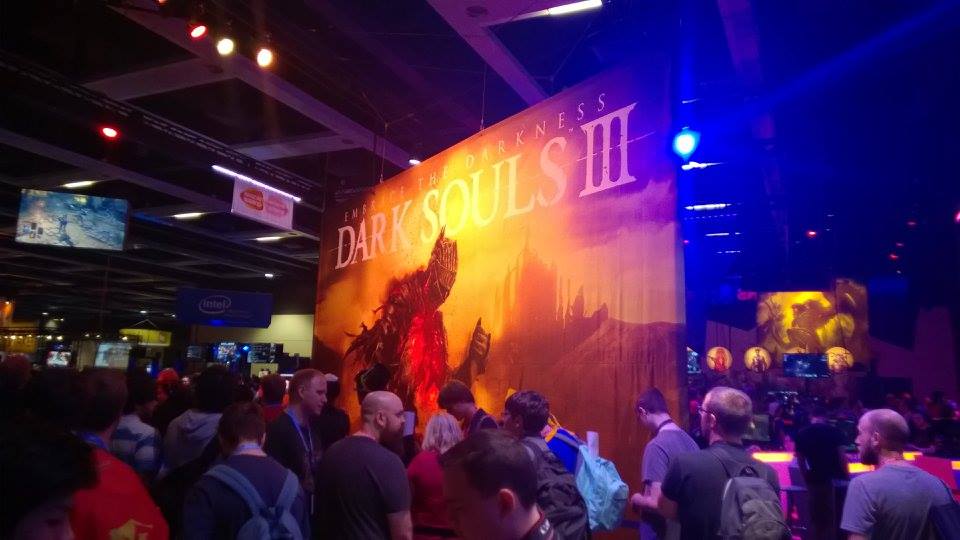 That line only ever grew.

Oh, and collecting free swag became a competitive game between team Brandon and team Shane/Erika. From pins, to lanyards, to t-shirts and posters, there is plenty of merchandise to harvest. Brandon still won however.

We decided almost immediately that we would go again next year. For PAX Prime 2015, we ended up with six tickets, giving the other three to my good friend Ian Wolfe, my cousin Cody Weaver and his girlfriend Aidan Vair. We even did some cosplay this time, myself as Cole MacGrath (inFAMOUS), Erika as Heather Mason (Silent Hill 3), and Cody as the Ox King (Dragon Ball). Though my memories for the first year of PAX linger more fondly, we still had another fantastic year at the expo. (Brandon won the swag off again…)

Erika, left, and I

To anybody thinking of going, do it. It is expensive as hell, but if you can expend the moulah and ACTUALLY manage to grab tickets within that first hour on sale before they are gone, then you will be in for an experience that, honestly, might have put me on the path of journalism I’m now taking.